Jennifer is a 34 year old woman who had freckles and hyperpigmented skin throughout her nose and t-zone area. The before photo was taken prior to her three treatments spaced one-two weeks apart! Jenn only needed three mesotherapy treatments to get rid of the sun damage and lighten some of the darker freckles! 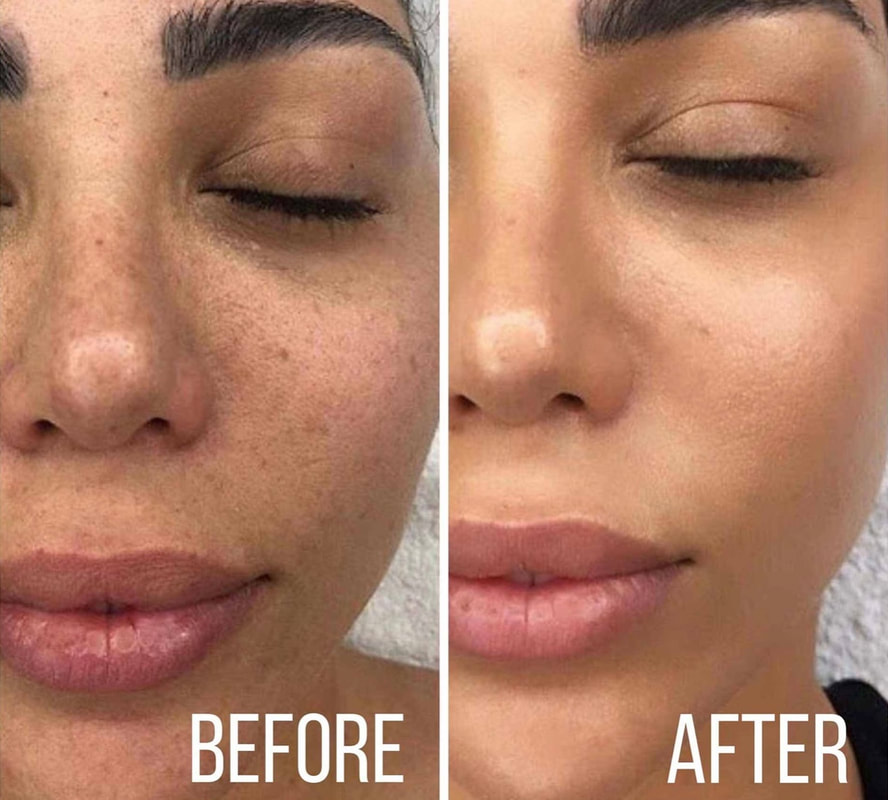 ​Marissa is a 29 year old nurse who never wears makeup! She has beautiful skin and used the micro needle with the glow serum to give her a permanent foundation glow! The glow serums give light coverage to the skin as if you are wearing a BB cream. In addition to the coverage, the micro needling process will help with the skin's collagen and elasticity production while offering a permanent glow! 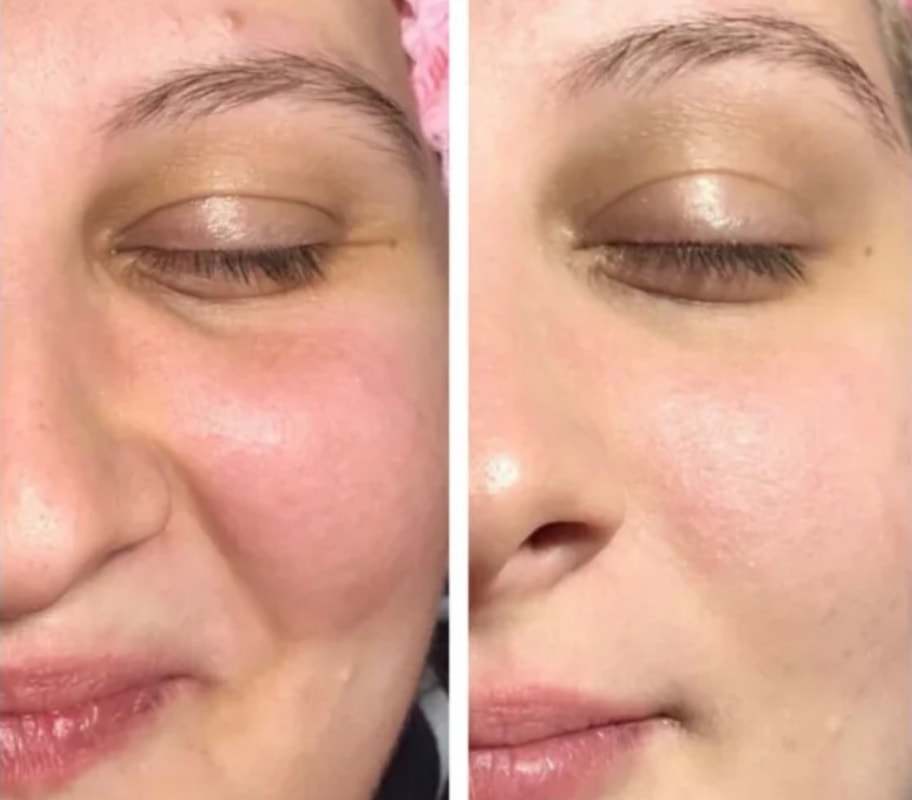 ​Stephanie is 27 years old and has scarring and redness from old blemishes. She still suffers from mild breakouts here and there, so we treated her with six mesotherapy treatments. The first two were to help diminish her breakouts! We used the blemish serum twice and it cleared her skin immediately. Next we used the brightening serum to help even out her skin tone to give her a flawless finish. 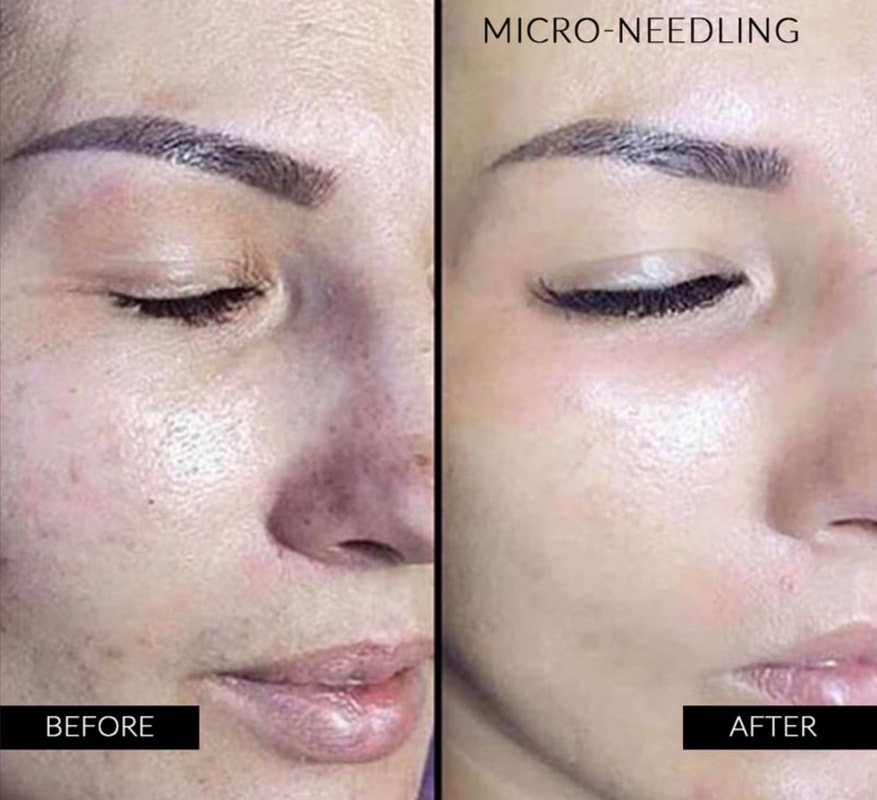 Mesotherapy - Reduce the Signs of Aging

Charissa is a 47 year old beauty who has been taking care of her skin very well over time! We did six Mesotherapy and micro needling procedures to give her an entirely new complexion. The diminished sun damage as well as age spots and fine lines and wrinkles have been plumped right back up giving her more projection, youth and light volume. 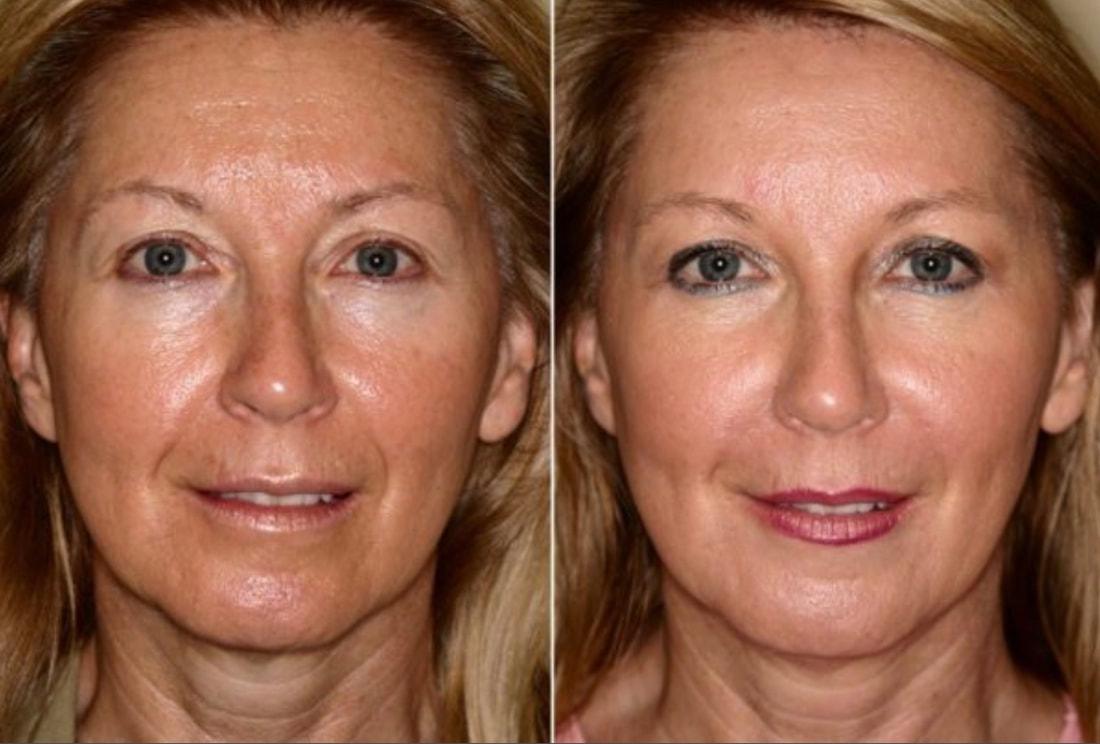